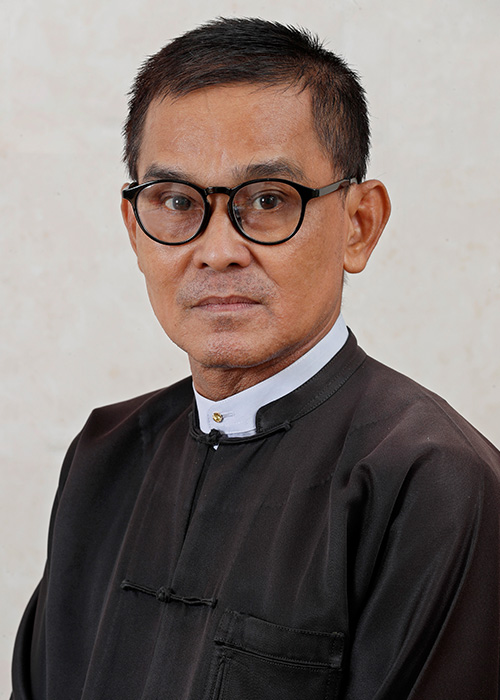 U Saw Han Win received a Bachelor of Law (LL.B) degree from Yangon University in 1985. he started his legal profession as a higher grader pleader in 1988 and became an advocate in 1989. He has worked in civil and litigation practice areas for more than 32 years. He handled civil cases, criminal cases, and commercial cases and provided his clients with the best results. His main strength is that in some cases he has the ability to build a case and make arguments based on insufficient evidence that can be only available from a client relating to the case. By using great logical thinking and creative thinking, he delivers the best outcomes for his clients. Some of his cases were regarded as Myanmar case laws so many times. Among his cases regarded as a case law at the Supreme Court of Myanmar, 1999 BLR Pg-167 and 2012 BLR Pg-301 case laws have been playing a prominent role in the legal system of Myanmar.